Use of Smart Contracts 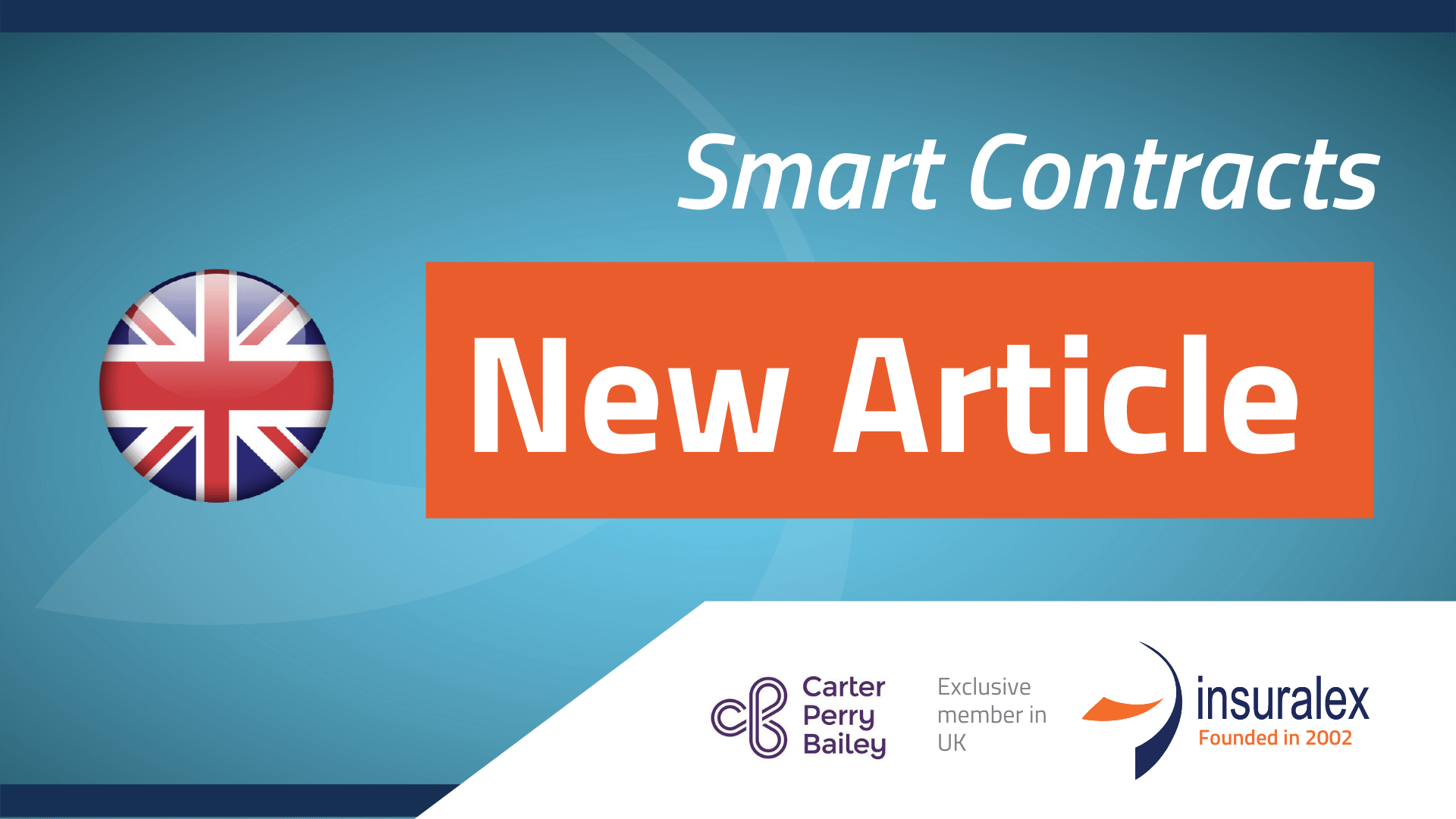 Awareness of distributed ledger technology (“DTL”) (also sometimes referred to as block chain technology) has increased in recent times, even if its purpose is not (yet) fully understood.  DTL is the technology which underpins numerous forms of tokenised assets such as cryptocurrencies and NFTs (non-fungible tokens).  It is also the technology which has enabled the development of Smart Contracts.

The term ‘Smart Contract’ has yet to be defined, though it is generally understood to mean programmes which are coded to automate the execution of an agreement.

The technology enables transactions to be dealt with at high speed while removing the costs of intermediaries.  At the same time, it provides an additional level of security, as distributed ledgers cannot subsequently be altered, making them more resilient to fraud and cyberattacks.

In the insurance industry, the technology can be used to streamline processes from the initial underwriting phase through to claims handling.  By way of example, Smart Contracts could enable a life insurer to be automatically notified when a death certificate is filed.  Depending upon the circumstances, the Smart Contract could be coded to identify whether the claim under the policy was able to be paid immediately or whether further investigations were required.

Smart Contracts also present challenges, including, understanding how these modern concepts will fit within the general principles of traditional contract law, which have been developed over decades through legislation and case law.  In recognition of this, following a call for evidence, the Law Commission published a report in November 2021 (the “Report”) identifying these challenges and discussing how they may be overcome.

For the purpose of the Report, Smart Contracts are defined as “a legally binding contract in which some or all of the contractual obligations are recorded in or performed automatically by a computer program deployed on a distributed ledger.” The Law Commission identified three different categories of Smart Contract:

An issue discussed within the Report was whether the concept of ‘contract interpretation’ makes sense in the context of coding.  Code is not written for humans, but is designed to be read by a computer, which does not ‘interpret’ this, but simply executes the instruction of the code.  In the words of Professor Hugh Beale:

“There can be no question of interpreting code.  Code does not have a meaning; it has an effect.  The only question can be whether the code fits with any natural language terms or statements that preceded or accompany it.”

Similar views were expressed by the Law Tech Sounding Board.

Notwithstanding this, the Report highlighted a number of areas where disputes are likely to arise.  For example,

Interpretation of the Smart Contract

The Law Commission does not anticipate natural language contracts with some coded terms giving rise to significant difficulties.  Since it is unlikely commercial entities will rely on solely coded contracts in the near future, issues are most likely to arise in the context of hybrid contracts.

The traditional test applied by the Courts when interpreting contracts is to ask what the term would mean to a reasonable person, equipped with all the background knowledge available to the parties at the time the contract was made.  As code is not written with the intention of being read by humans, but is aimed at computers, the traditional test is unlikely to be appropriate in its current form.

Unsurprisingly, the majority of consultees preferred the second test.  Asking what the code means to a functioning computer would, in many cases, simply require an observation as to how it performs when run.  While a code may by its nature not be ambiguous (to a computer, at least), situations may occur where the performance differs from that which the parties envisioned or intended.

The next question is how the judge, who is unlikely to be versed in coding, is to determine what the code would mean to a reasonable coder.

In a commercial context, the likelihood is that terms will be drafted by relevant personnel within the business who will then instruct internal or external coders to translate this into code.  As such, for the foreseeable future, any coded terms are likely to be supported by documentation written in natural language and therefore their genesis should be easily explained.  It remains to be seen to what extent such documents will be considered material evidence by the Courts when called upon to determine disputes.  Traditionally, the Courts would place little, if any, weight on pre-contractual correspondence when seeking to establish the joint intention of the parties, as recorded following negotiations.  The purpose of negotiations is to reach a compromise, which is recorded in the final contract.  This may not always be the case in the context of Smart Contracts, where an agreement could be reached via email on a term to be coded only for that term to be incorrectly coded leading to an unintended result.

The Court is accustomed to dealing with contracts drafted in foreign languages, and a simple solution could be to rely on a translation of the coded terms into natural wording.  However, a simple translation might not accurately explain how a coder would arrange instructions in order to elicit a specific outcome.  This conundrum is exemplified by way of the instruction:

“Go to the shop and buy a newspaper.  If there are any eggs, get a dozen.”

Most people would apply a pragmatic interpretation to this instruction. To a computer, this could amount to an instruction to buy 12 newspapers.

To understand what the code means to a computer, the Court would need to rely on an expert to provide an opinion as to how a computer would execute a coded instruction.  This then gives rise to the concern that the interpretation of (some) contractual terms are shifted from the judge to the expert.

While this development is not desirable, it is not altogether novel.  When interpreting contracts worded in foreign languages, the Court will rely on expert evidence as to the local interpretation of standard wordings.  Even when a translator has provided a genuine, direct translation of a foreign text, they will have performed some level of interpretation.

The Report concluded that the disputes that could arise from Smart Contracts are capable of being resolved within the existing legal framework with some input from the Courts to clarify how existing principles apply in novel circumstances.

It is questionable whether supporting documents setting out instructions to the coder will be permissible as evidence if contractual disputes arise.  Whilst this area remains in its infancy, steps should be taken to ensure the instructions themselves are incorporated, as appropriate, into the Smart Contract.  This might be done by expressly stating the parties’ intentions within the contract or by stipulating that natural words take precedence over coded terms.  Alternatively, and particularly in cases where the coding undergoes development, it may be wise to draft joint statements of intentions to evidence the common intention of the parties.

If you have any questions regarding the issues highlighted in this article, please get in touch with Sam or Lisbeth. You can also review a range of articles on similar insurance and reinsurance topics in the Publications section of our website. 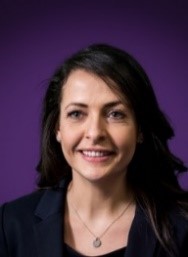