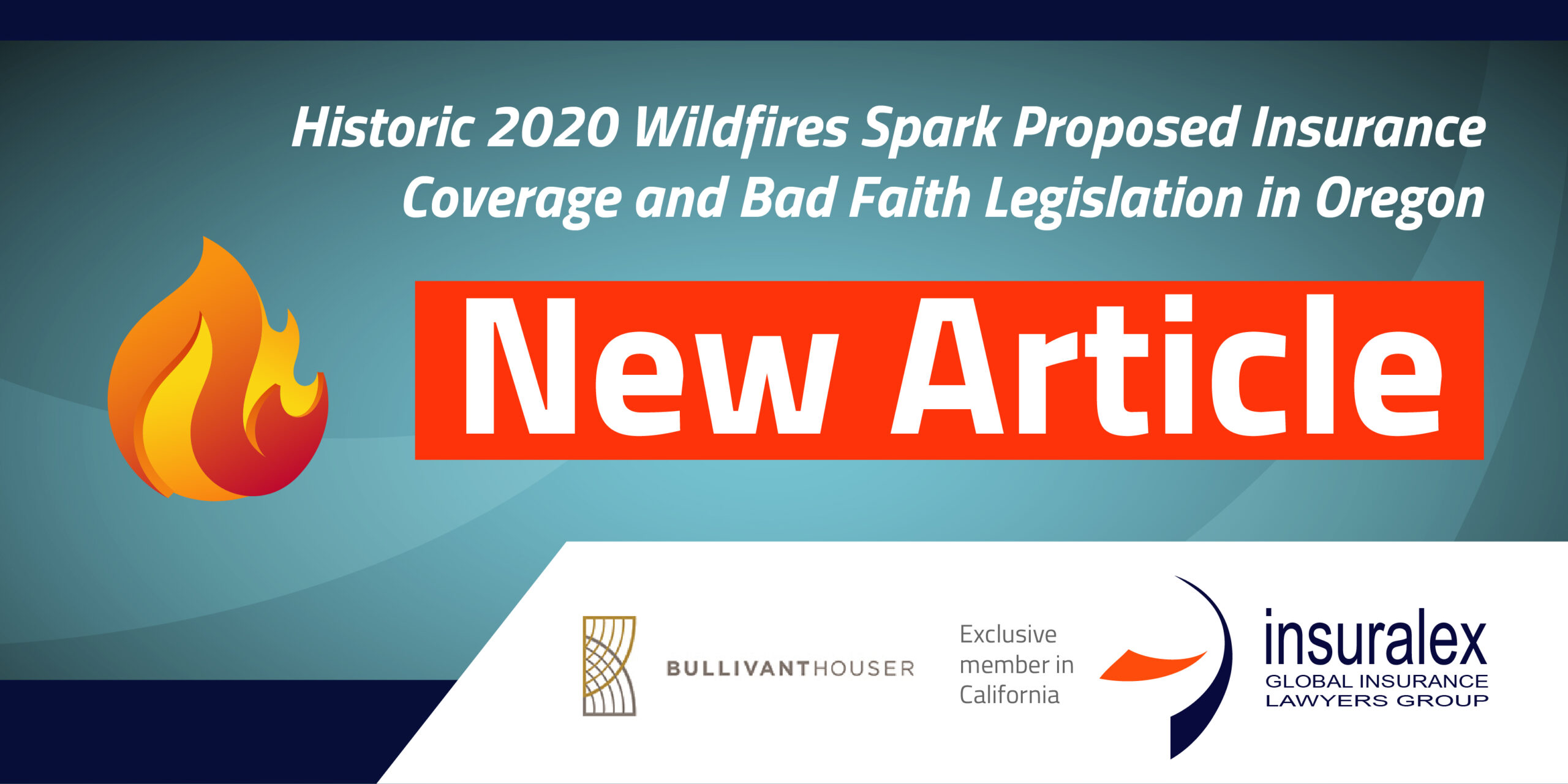 The wildfires that ripped through Oregon in September of 2020 caused unprecedented damage, and sparked legislation that would expand property coverage and look to create a bad faith cause of action in Oregon.

HB 3272 seeks to amend ORS 742.230 to require several changes to property coverage provided in homeowner policies – if passed, among other things, the bill would:
If passed, the Act becomes effective immediately. However, the requirements described above are not retroactive. Instead, the new requirements apply to policies issued or renewed on or after the date the Bill passes.
In addition to these requirements, the bill created a cause of action that would allow an insured to recover actual damages that result from an unfair claim settlement practice together with the costs of the action, including reasonable attorney fees and costs, and the court may award treble damages if it determines that the insurer acted unreasonably. The good news for insurers is the bad faith section has recently been removed from the bill.
HB 3171 is a standalone bill that expands the Unfair Trade Practices Act to include unfair claims settlement practices, and was more recently amended to include the private cause of action and remedies removed from HB 3272. The good news for insurers is that this bill has now died in committee.
So while the potential for legislative mandates on the timing of and certain requirements for replacement cost and additional living expenses coverages continue forward in the Oregon legislature, the proposed bad faith legislation, at least in its current form, has been defeated.
Stay tuned for updates and feel free call us with questions. 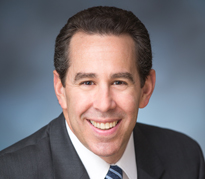 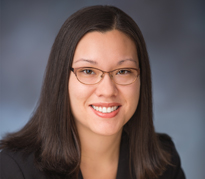