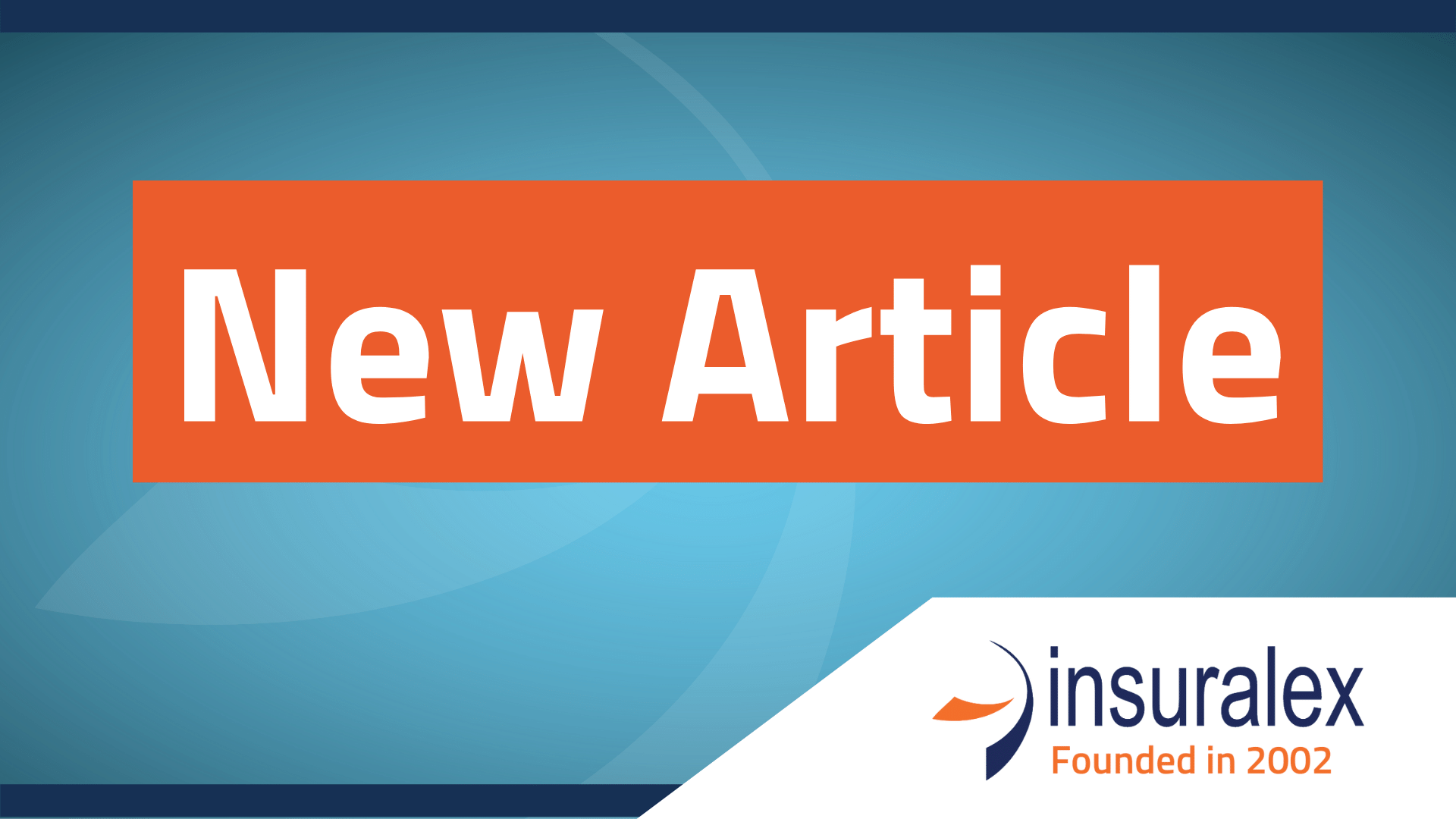 PRODUCT LIABILITY IN A LOSS OCCURRENCE

From the Insurance Department of Belzuz Abogados we shall analyse what are known as serial losses.

In the case of product liability is concerned, particularly when products that are produced, distributed and consumed on a large scale, a chain of losses can occur that can, in addition, take place at different times. That is, the losses affect different injured parties but are caused by units of product that have been produced by the same manufacturer and suffer from the same defect.

The question we shall try to answer as experts on the subject is whether each of the losses/claims should be considered an individual loss or if on the contrary – by insuring the risk – they relate to the same original cause, irrespective of the number of losses/claims.

The treatment given to these losses is very important because the sum insured establishes the maximum amount that the insurer will pay in respect of each loss under the provisions of article 27 of the Insurance Contracts Act, with the result that:

a) If it is considered that there are as many losses as products that cause a loss, the sum insured will be the maximum compensation payable to the affected person or persons, the figure fixed in the policy being multiplied by the number of faulty products.

b) If, on the contrary, the loss insured is deemed to be the manufacture and sale of the product, the sum insured will have to be shared amongst the victims of all the defective products.

Although case law exists to support both interpretations, the Supreme Court has in fact has been ruling that this is a single “loss”:

15 February 2006 states that “there was a single loss, not one for each of the houses affected, which is of particular importance when determining what is covered by the insurance, irrespective of whether the party bringing the action is the third party affected”.

Supreme Court 1st Division Judgment of 28 May 2007 confirms the Judgment of 20 March 1991 EDJ 1991/3018, in a case of medical liability, declared that “the Spanish legislature, on the question of civil liability, and whether to award compensation on the basis of the loss event or the claim, or both, has opted simply for the loss event, which is essentially the birth risk, i.e., the medical error, which is, in short, what constitutes the loss and consequently carries the obligation to compensate”

And finally Supreme Court 1st Division Judgment of of 20 January 2007, which states that “we should understand by loss the event that caused the house to fall, which was the same as that which caused the adjoining houses to collapse, so the risk insured is a single one, general for all the houses, which means that the amount of the risk insured includes the collapse of all of them, not just that of the plaintiffs, so their claim is outside the limits of the insurance”

From our experience, as lawyers specialising in product liability, we can conclude that when the insurance company pays compensation, it is the event that generates loss and not the claim for damages filed by the injured party that is identified with the loss.