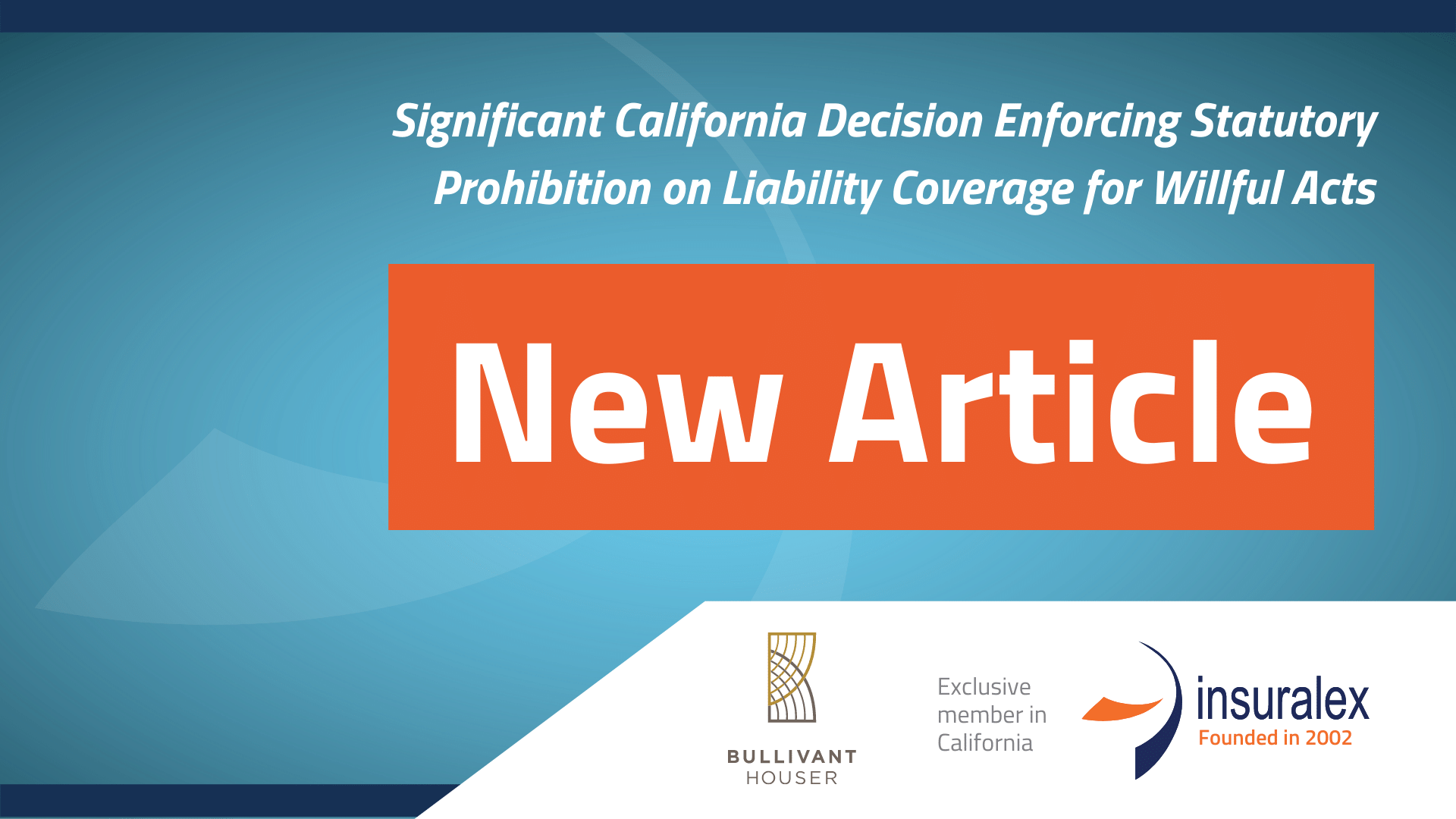 California has long had a statutory prohibition of insurer liability for a policyholder’s willful acts in Insurance Code § 533. On April 19th California’s First District Court of Appeal held section 533 precludes coverage for lead paint manufacturers’ public nuisance liability arising out of their promotion of lead paint for residential use while knowing the hazards of lead paint, including childhood lead poisoning.

Certain Underwriters at Lloyd’s London v. ConAgra Grocery Products Co., No. A160548 (April 19, 2022) resulted from a nine-digit public nuisance liability ConAgra, as successor to a paint company, owed to a number of California cities and counties. The underlying litigation against a number of paint companies resulted in a judgment that the paint companies had assisted in the creation of a public nuisance by promoting lead paint for interior and exterior use despite having known of lead’s hazardous qualities for nearly a century. In the ensuing insurance coverage litigation, the trial court found Insurance Code § 533 applied to eliminate liability insurance coverage because the defendants “intentionally promoted lead paint with knowledge that damage to children was at least highly probable.” The Court of Appeal affirmed, addressing three issues: The extent to which section 533 applied to successor liability, the causal connection required between the willful conduct and the harm, and the degree of knowledge required to invoke section 533.

ConAgra was the corporate successor of Fuller Paints through a series of mergers and consolidations. It argued that section 533 prohibition of indemnification could not apply to successor liability for losses arising decades after the wrongful conduct of its predecessor. The court rejected that contention, explaining a successor which assumes the liabilities of its predecessor does so whether or not it knew of the predecessor’s wrongful conduct at the time of the acquisition.

The court also rejected ConAgra’s argument that the connection between the marketing promotions and the resulting liability was too attenuated to be subject to section 533. Instead, the court held the argument was precluded by the underlying liability judgment against ConAgra and its co-defendants. In doing so, the court explained the “substantial factor” causation standard for tort liability also applies to section 533.

Finally, the court concluded the actual knowledge findings adverse to ConAgra in the underlying public nuisance suit established the necessary knowledge on its predecessor’s part needed to apply section 533. It rejected the policyholder argument that knowledge for purposes of section 533 was restricted to the knowledge of high-level corporate managers.

The procedural nature of the dispute was important to the outcome here. This is not a case where the coverage action is being decided before the underlying tort action concludes. The underlying tort action had concluded, resulting in a judgment, mostly affirmed on appeal, against ConAgra and the other paint companies. Only the duty to indemnify was at issue here. Many of the section 533 cases have addressed duty to defend issues where the underlying record is less favorable to the insurers. 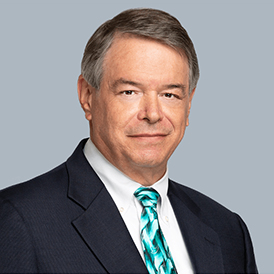