Insuralex Members at the International Association of Defense Counsel (“IADC”)

Insuralex is pleased to report that at the recent AGM of the International Association of Defense Counsel (IADC) in Asheville, North Carolina, the IADC’s Members elected as a Director of IADC John T. Lay from Gallivan, White & Boyd, P.A. John’s firm is the Insuralex Member for South Carolina.

At the same IADC meeting, Emmanuèle Lutfalla from the French Member of Insuralex, Soulié & Coste-Flore , was presented with the Joan Fullam Irick Award for the excellence of her work as Chair of the International Committee.

The Board and Members of Insuralex would like to congratulate John and Emmanuèle on their success.

They would also like to congratulate Bill Perry of Carter Perry Bailey in London, the current President of Insuralex, who has just stepped down as President of the IADC. Bill was the first non-American ever to hold the Presidency of this prestigious organisation. He now serves as IADC’s Immediate Past President, and therefore remains a member of its Board and its Executive Committee. 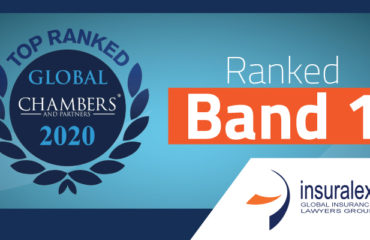 Insuralex ranked Band 1 in Insurance by Chambers and Partners 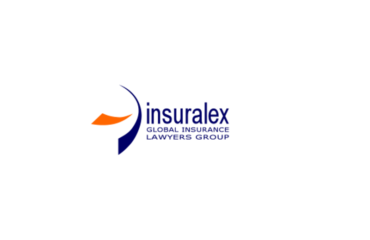 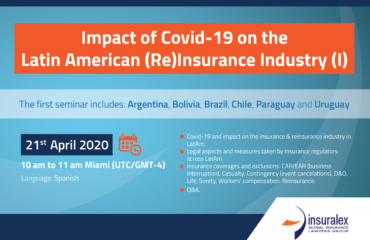 FREE INSURALEX WEBINAR: Impact of Covid-19 on the Latin American (Re) Insurance Industry (I)